We take a look at the free-to-play transition of WildStar to see if how it has played out for this futuristic sci-fi MMO.

WildStar is two years old now, but it’s fresh again thanks to its free-to-play conversion and shift to the freemium model. The game is now completely free-to-play with some optional services for purchase, along with a rather reasonable subscription model that makes the game easier to play and the content faster to move through, but is completely optional for most activities in the game.

Set out in space on the planet Nexus, it features two factions, The Exiles, and The Dominion, fighting to uncover the technology from the lost planet. WildStar Reloaded has a number of improvements, including a revamped tutorial, more than a year of updates, and of course it’s now free for life, no box copy required.

We’ll be taking a dive back into the world of Nexus to see if this is a valid avenue for you and your friends to explore and how the new payment model impacts gameplay.

WildStar is a very fun game. At launch, it consumed large swaths of my time and the only reason I quit playing was that everyone I knew had quit, due to various PvP concerns with the arenas. Now, after launch, it’s something that I can return to and have fun with. Leveling new characters or participating in PvP on my time, without worrying about a subscription or having enough CREDS in my inventory to make it through the next month.

In addition to the fact you can login without having to pay, there is a lot of depth to their currency system. It’s not a simple here to there system – nay, it’s a bit more deep than that. There isn’t much agency to pay unless you’re going to be doing high level content and even then, they don’t really force you to. There isn’t a paywall that you’re going to run into. Not only is the daily login rewards rather generous, but there is plentiful alternatives as well. The Omnibits system, while a little slow, will let you purchase nearly everything in the shop itself.

So frugal players who don’t want to support the developer at all while playing will find their game experience to be beyond acceptable, I dare even would say, rather great. It’s probably one of the more lenient free-to-play experiences out there – never stopping you while playing to remind you that money makes life easier. Instead, they sit on the corner on a hot day, offering to sell you lemon-aid, with free samples and all the water you could drink, if you just want to be hydrated.

Potions? Who needs them, when they run XP weekend events as well, meaning that there isn’t some hardcore grind where you need lemon-aid to make it to the end, instead, they’d gladly offer a lift to bring you along.

None of this matters unless the game is solid and of course it is. Nothing much has changed with what made WildStar so magical, except the barriers of entry into raiding are nowhere near what they were and PvP is far more balanced now. WildStar features, to me, the best action MMO combat out there. Yes, you don’t line up the strike of the sword with the player, instead of using telegrams on the floor, but it’s so satisfying and makes for nearly fatigueless gameplay. You don’t have to struggle to aim heals like in some games, instead aiming your character in their general direction.

The combat is just so fun, that for nothing else in the game, you could just fight enemies day in and day out and just enjoy the experience. The rest of the game has plenty going on with it, from the PvP which features well over a year of updates to raiding, dungeons, and more. Before, this wouldn’t been acceptable as you were paying for the pleasure, but with the free-to-play experience you can farm enemies all day long with the super satisfying combat. 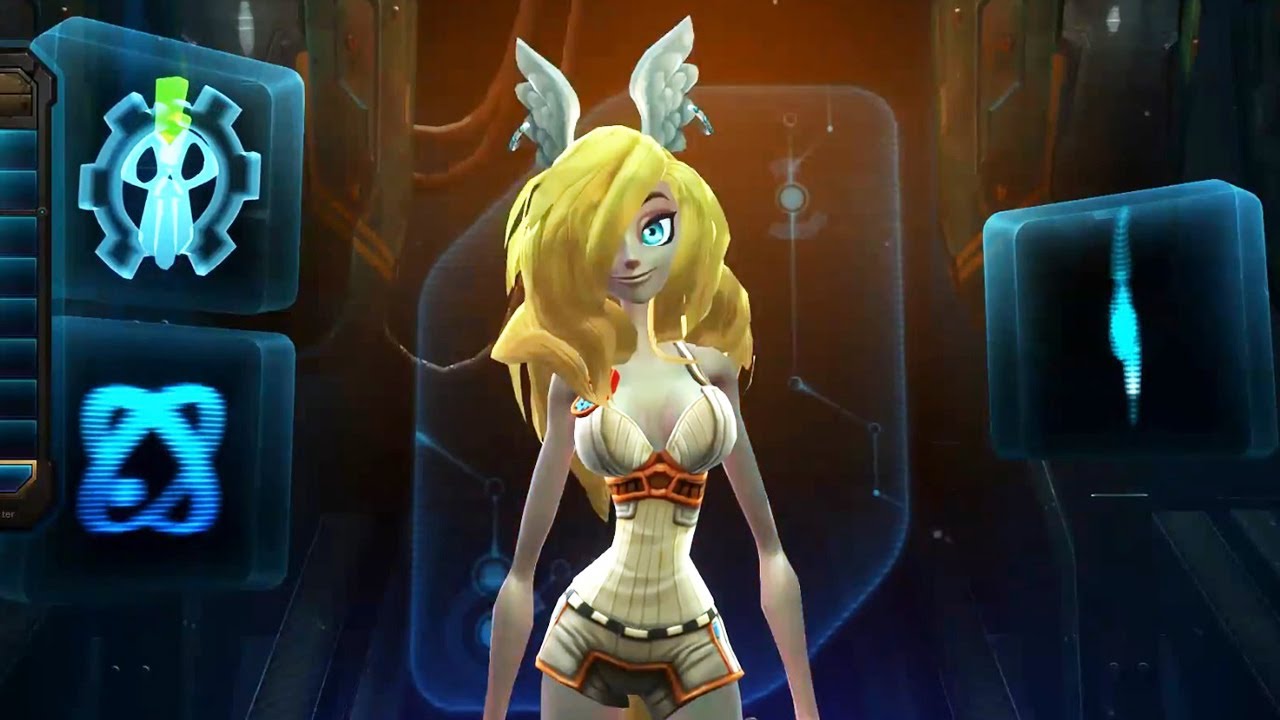 In conclusion, there is no harm in trying WildStar – even if you don’t want to do endgame content, leveling up is an amazing experience. If you love video games, of any kind, WildStar offers something for you and you’ll likely find your time in Nexus to be enjoyable. Without a subscription, you can enjoy the content at your pace and without paywalls, you can move throughout the game and enjoy almost everything it has to offer without spending a dime, although if you stick around I’d highly suggest supporting the developers and looking at some of the cool things offered.

I enjoyed WildStar a ton when it launched, the only thing that made me stop playing was that there wasn’t anyone to play with, but now with servers overloaded with players, especially on the PvE realms, there isn’t much reason not to hop in – so while I give this a 9.0, I’d easily argue that is sufficient enough for you to go out and download this now and see what you think yourself – I’m sure you’ll be pleasantly surprised.

WildStar is a free-to-play fantasy MMORPG with a mix of sci-fi elements. The game features a unique art style that’s a mix between Borderlands and Ratchest & Clank. Like Tera and Neverwinter, WildStar features action-oriented combat where players must individually aim their attacks and skills, which makes combat feel more satisfying and skill-based.

Explore the mysterious planet Nexus while fighting for survival in WildStar. Stake your claim on the ancient planet that used to be home to the Eldan, an ancient and powerful race. Problem is, everything on the planet is out to get you! Pledge your allegiance to one of two factions each with their own motives. Choose from unique classes as you fight for survival in one of the most dangerous planets in the galaxy. Follow your chosen path as a Soldier, Settler, Scientist, or Explorer, each with their own perks and benefits and side quests. Search for clues to the Eldans’ disappearance while embarking on a story-driven quest through hostile environments ranging from forests to high-security prisons while facing terrifying beasts, aliens, and mechanical monstrosities. The game originally launched as as a subscription-based title, but went free-to-play on September 29, 2015 and rebranded itself as “Wildstar: Reloaded.”